Australia’s Cape Byron Lighthouse stands as an iconic aid to navigation and is steeped in rich local, state and national history.

As the 2021 IALA Heritage Lighthouse of the Year, Cape Byron is a special symbol of the outstanding heritage, architecture, social significance and conservation of lighthouses in Australia and around the world.

Located on a towering headland on Australia’s most eastern point and surrounded by coastal beaches, Cape Byron Lighthouse – Australia’s most powerful aid to navigation – has proudly presided over the town of Byron Bay as a local landmark for more than 120 years.

In 1897, more than £18,000 was collected for the construction of the lighthouse to illuminate the treacherous stretch of Australia’s east coast, which claimed many vessels from the mid-1860s onwards.  First lit in 1901, the lightstation helped to guide cargo ships and trade routes along the coastline.  It was also first placed on the Commonwealth Heritage List in 2004.

Constructed of pre-cast concrete blocks in a cylindrical formation, the lighthouse was crowned with a 1st Order lens manufactured by the Sociétié des Establiesement Henry Lepaute of Paris – the only optical apparatus of its kind to be installed at an Australian lighthouse.  The original float mechanism – a bath filled with mercury to allow for effortless rotation of the lens – remains in operation today.

First overseen by three lighthouse keepers who resided at the on-side in keepers’ cottages, the light was extinguished manually for the last time in 1986 and officially de-manned in 1989.

In 2020, Cape Byron’s lantern room underwent a major refurbishment to remove lead paint layers and clean the mercury float.  During the works, the original inbuilt lifting device was utilised to access the bath, as opposed to utilising modern alternatives such as cranes.  The mercury was filtered, the bath cleaned and then refilled with mercury before being lowered once more.

The lighthouse tower is flanked at its base by two pavilion rooms originally used as a workroom and storeroom.  These rooms have been converted to a popular museum, run by the New South Wales National Parks and Wildlife Service.  Admittance to the lighthouse museum and the guided tours have recently resumed following the COVID-19 pandemic which saw a brief closure.

The breathtaking prominence of the lightstation has also made it one of Australia’s most-prized tourist destinations, attracting more than 500,000 visitors each year.

The lighthouse is currently managed and operated by the Australian Maritime Safety Authority (AMSA).

“Cape Byron Lighthouse continues to stand as a vital aid to navigation for mariners at sea after 120 years, using much of the original equipment and technology of the early 20th century,” Mr Morrow said.

“AMSA is extremely proud that Cape Byron’s long contribution to maritime safety has been recognised by IALA through this prestigious award.

“The title of Lighthouse of the Year allows the tower’s historical, architectural, technical and social significance to be truly celebrated on an international platform.” 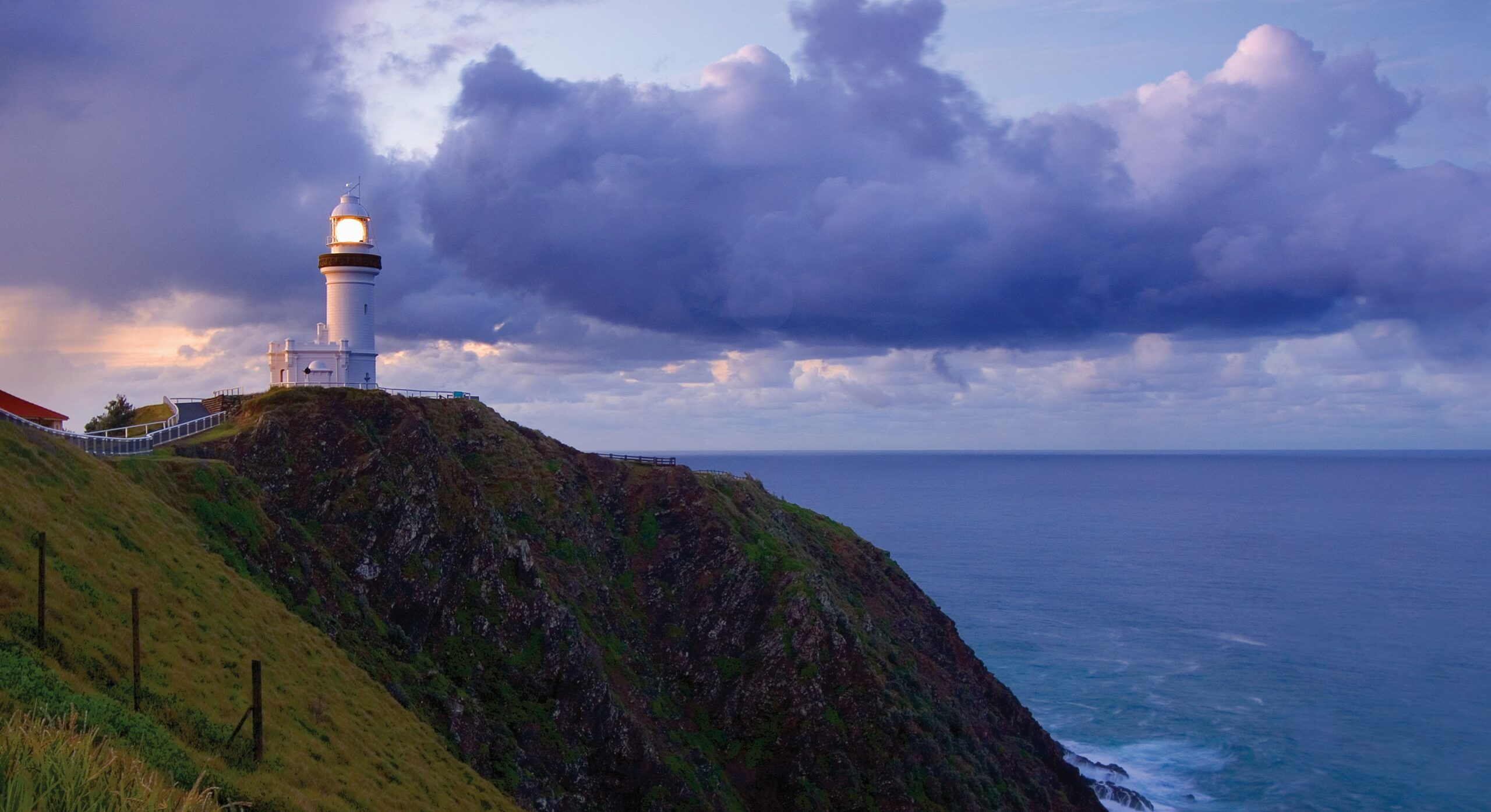 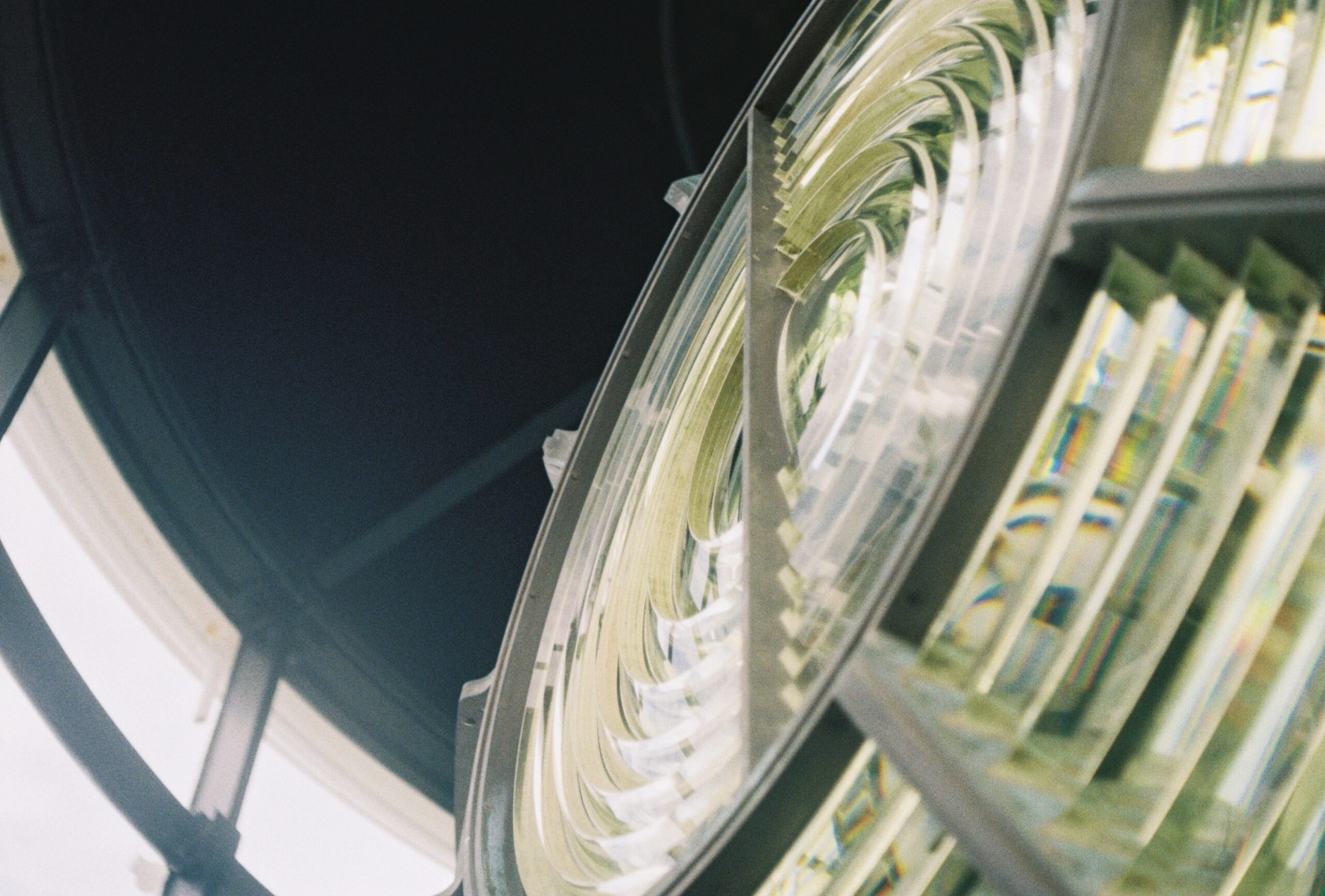 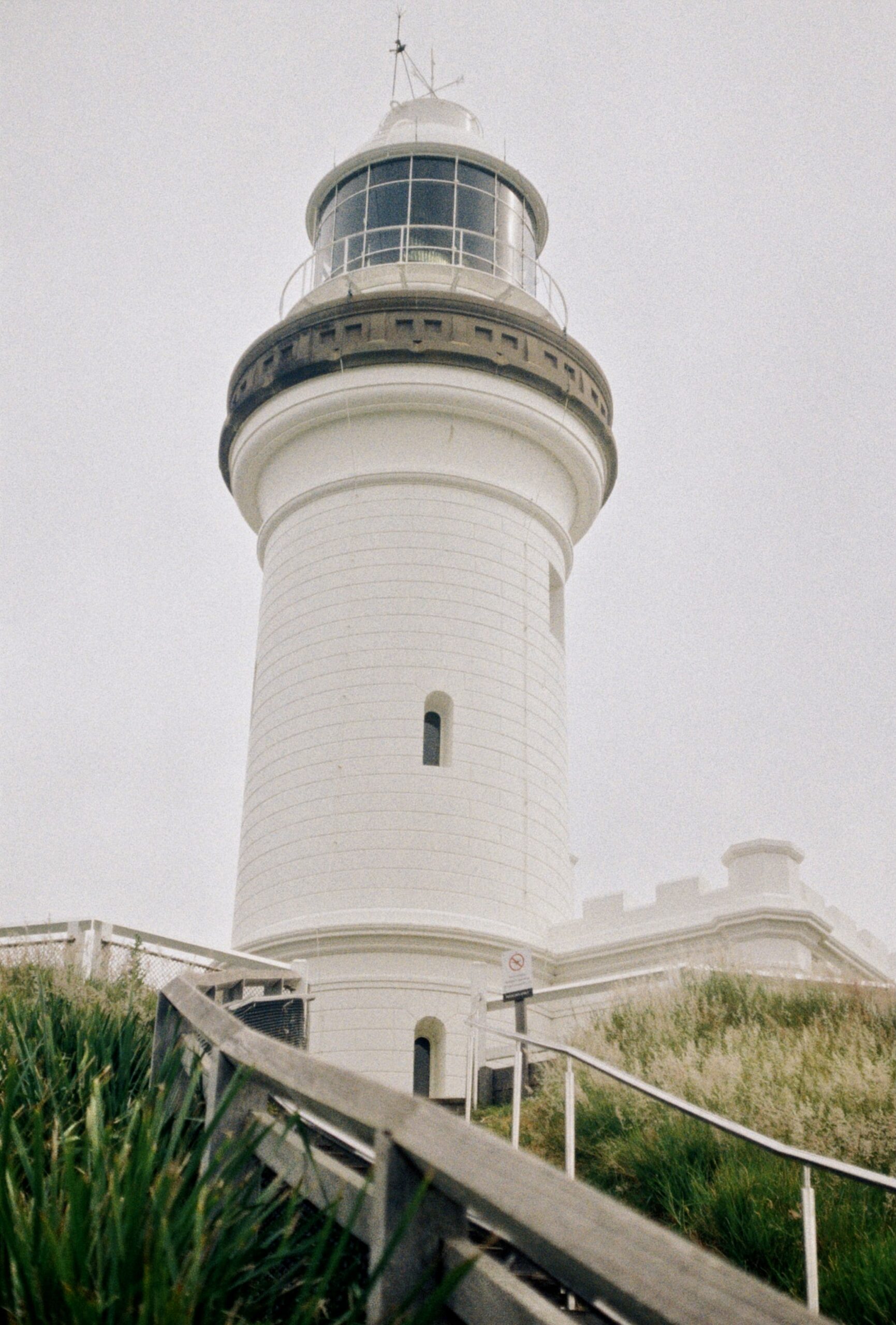