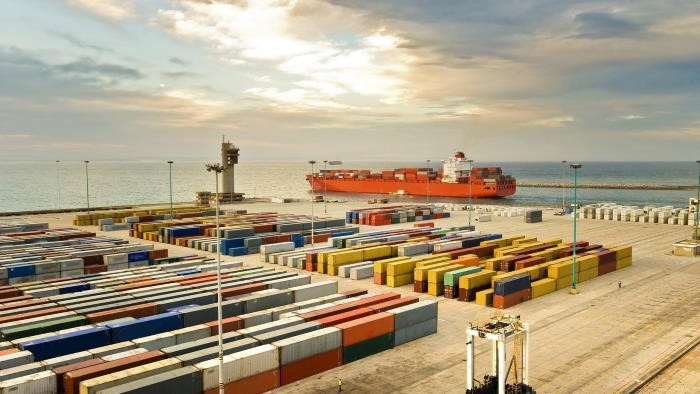 Liberia, as one of the world’s leading maritime nations in terms of the umber and tonnage of ships on the Liberian shipping register, says it will not remain on the periphery of the international maritime organisations.

That was the word from Maritime Commissioner Lenn Eugene Nagbe, who said there is a need for the country to have a seat at the global table where matters of the industry are decided.

Speaking at last week’s 75th Session of the Council of the International Association of Marine Aids to Navigation and Lighthouse Authorities (IALA) being held in Copenhagen, Denmark, Commissioner Nagbe said that rejoining IALA would enable Liberia to contribute to the implementation of its port and coastal state obligations, as well as implement other international conventions.

In May this year the commissioner had addressed executives of IALA at a meeting in Saint Germain en Laye, France, where he emphasised Liberia’s preparedness to get re-admitted into the organisation, which he said would help in galvanising training and other navigational activities in keeping with Liberia’s obligations as a flag, port and coastal state.

“It is a pre-conditional imperative that we accede to IALA, the body that sets standards for Aids of navigation and vessel traffic management in an industry that Liberia plays a leading role,” he said. “It is even more relevant now as we are making investments in the modernisation of our port infrastructures to glean from the experience and knowledge of this international body.”

Liberia joined IALA in 1957 but was withdrawn in 1983 at the time of the country’s military coup, leaving Liberia considered a non-member which has made it unable to access the many programs and activities of the organization.

However, according to Commissioner Nagbe, Liberia was now ready and prepared to get re-admitted so as to explore the many benefits that it currently has and can offer to member countries.

At the meeting, Nagbe said that the National Port Authority of Liberia and its concession partner, APM Terminals, were already concluding technical details to upgrade the navigational aid infrastructure in order to return it to 24-hour operation.

“Given its important location in the Gulf, this measure will further position Monrovia as a strong link in the global maritime safety and security chain,” Commissioner Nagbe said. IALA support was a “critical catalyst in this venture,” he said.

IALA’s Secretary General, Francis Zachariae, praised Liberia for wanting to rejoin the organisation, saying that Liberia had been an important member in its active years.