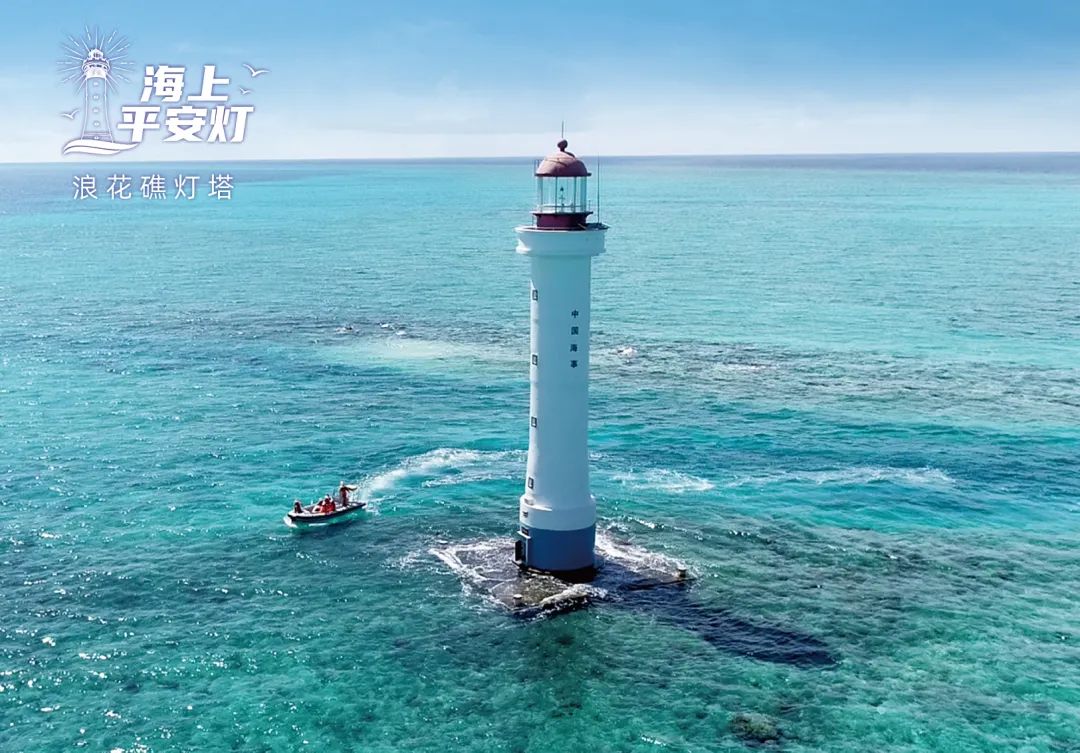 To celebrate the fourth World Marine AtoN Day, CHINA MSA displayed the achievements of marine aids to navigation over the past decade.

On 1 July, World Marine AtoN Day  China launched the Open Day of Marine AtoNs inviting students and citizens to visit heritage lighthouses, marine AtoNs exhibitions and operational sites, to popularize the knowledge and the culture of marine AtoNs with the public.

At the same time, CHINA MSA introduced the achievements of the decade’s development of marine AtoNs in China through the China national TV station. In the past ten years, following the rapid development of the shipping industry, CHINA MSA has made great progress in the aids to navigation sector, and the total amount of navigation services has increased significantly, effectively guaranteeing the navigation safety of ships along the coast of China.

CHINA MSA successfully launched a new generation SAT-AIS verification payload on 27 February. This satellite can receive AIS information from ship and shore and broadcast information through the downlink. It can be used in the SAT-AIS constellation network and integrated terrestrial-satellite SAT-VDES system experiment. Based on these experimental data CHINA MSA will continue to carry out the optimization of satellite-based navigation services.

On 1 April 2022, CHINA MSA announced the revised Ships’ Routeing System in Qiongzhou Strait. Prior to this date CHINA MSA had accomplished the marine AtoNs delivery and adjustment and newly deployed some multi-functional marine AtoNs by 11 March.

The multifunctional marine AtoNs installed sensors which can collect data such as wind, stream, visibility and video monitoring and so forth. Some of these AtoNs are manufactured from linear low density polyethylene material. These newly released or adjusted marine AtoNs will further advance shipping accessibility and enhance navigation safety in Qiongzhou Strait.

The postcard Safe Light at Sea was officially issued

On 11 July the China Post Group Corporation officially released a series of postcards called Safe Light at Sea. The theme of the postcards is For sailors all around the world and their design reveals the important part AtoNs play in navigation safety.