Welcome to the IALA change of status page

Communication from the Depositary (France)

Please find below communication from the Depositary about the opening for signature of the Convention on the International Organization for Marine Aids to Navigation:

Please find below the certified versions of the Convention in the official languages:

On Monday 1 March 2021, Mr Zainal Arif Mantaha, Ambassador of the Republic of Singapore to France has signed the Convention on the International Organization for Marine Aids to Navigation. Singapore is a member of IALA since 1966 and they were elected to be part of the Council in 2018. Singapore is long standing member continuously involved in the work of IALA and is also a generous sponsor of the World-Wide Academy. They will host country to the 15th Symposium in 2024. 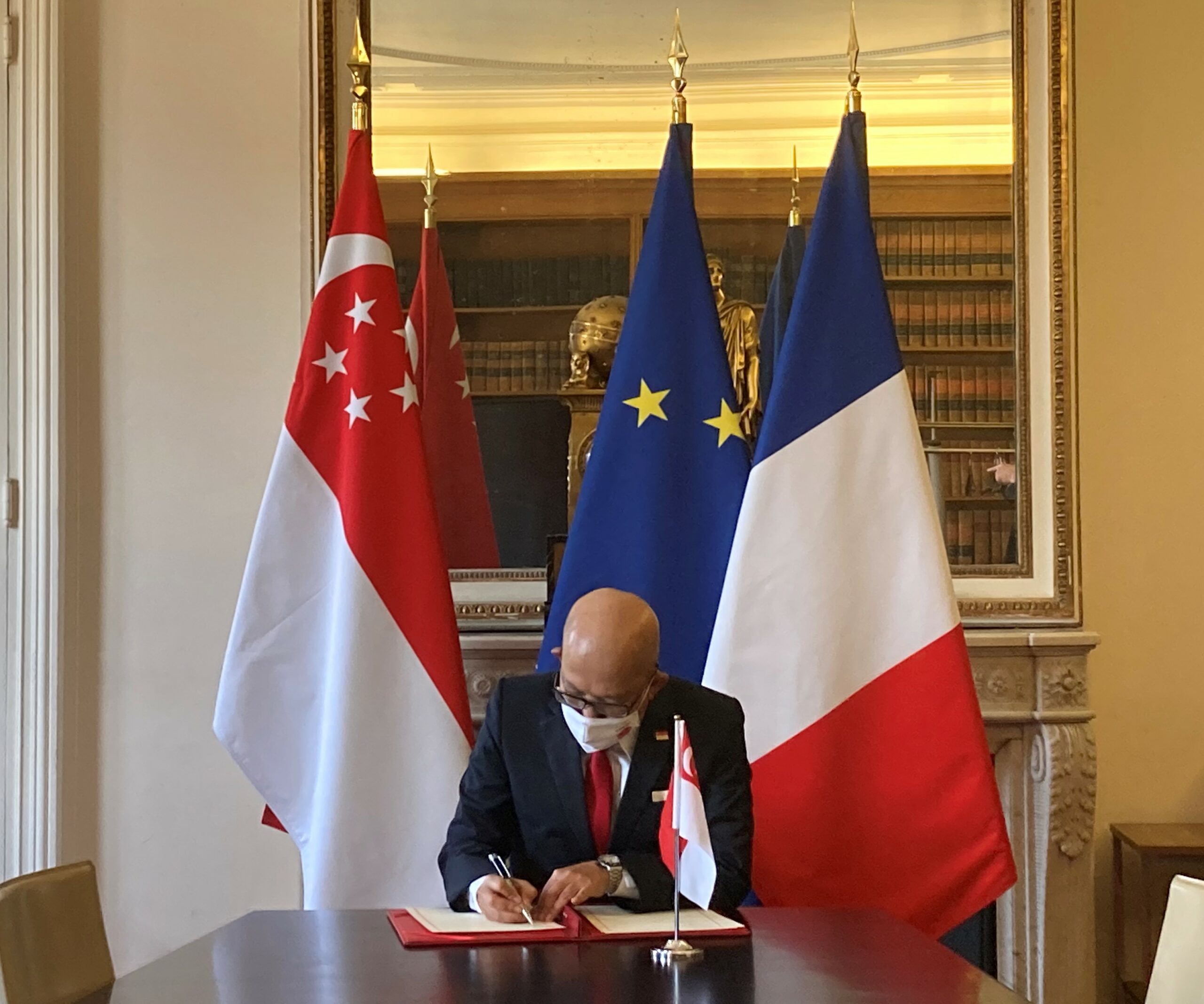 On Wednesday 24 February 2021, Mr Pieter de Gooijer, Ambassador of the Kingdom of the Netherlands to France signed the Convention on the International Organization for Marine Aids to Navigation. The Netherlands was part of the Founding fathers and have always been part of the Council, formerly called Executive Committee at the inception of IALA. They actually took part in the informal meeting organized in 1926 by France during the International Navigation Congress held in Cairo to discuss the need for co-operation in the field of aids to navigation. It was during that meeting that France and the Netherlands reached an agreement on the ways and means to achieve such co-operation. 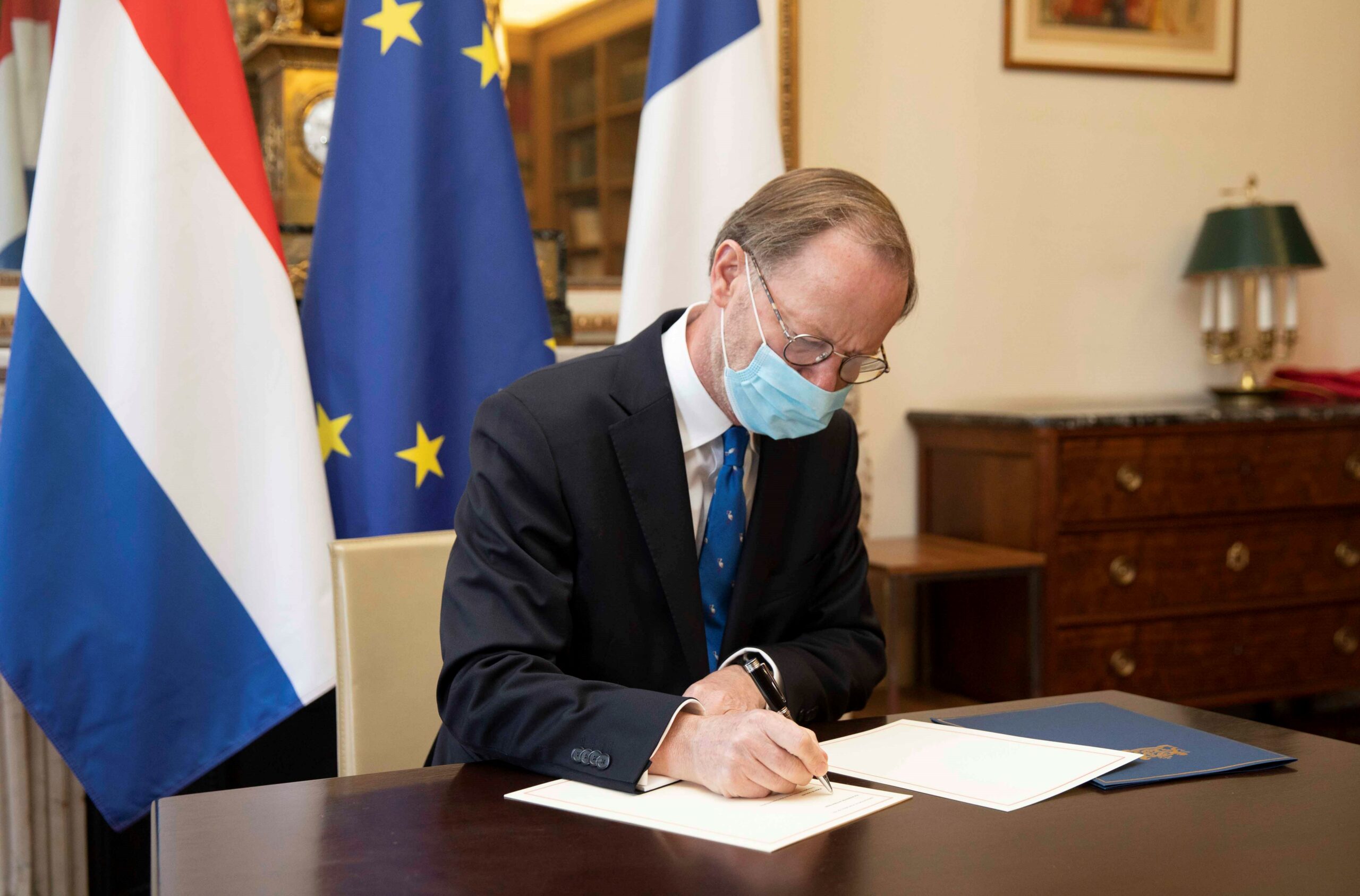 The ceremony for the first signing of the convention by the French minister of the sea and the opening to signature of the convention was held on the 27th of January 2021 in France, host country of the organization. 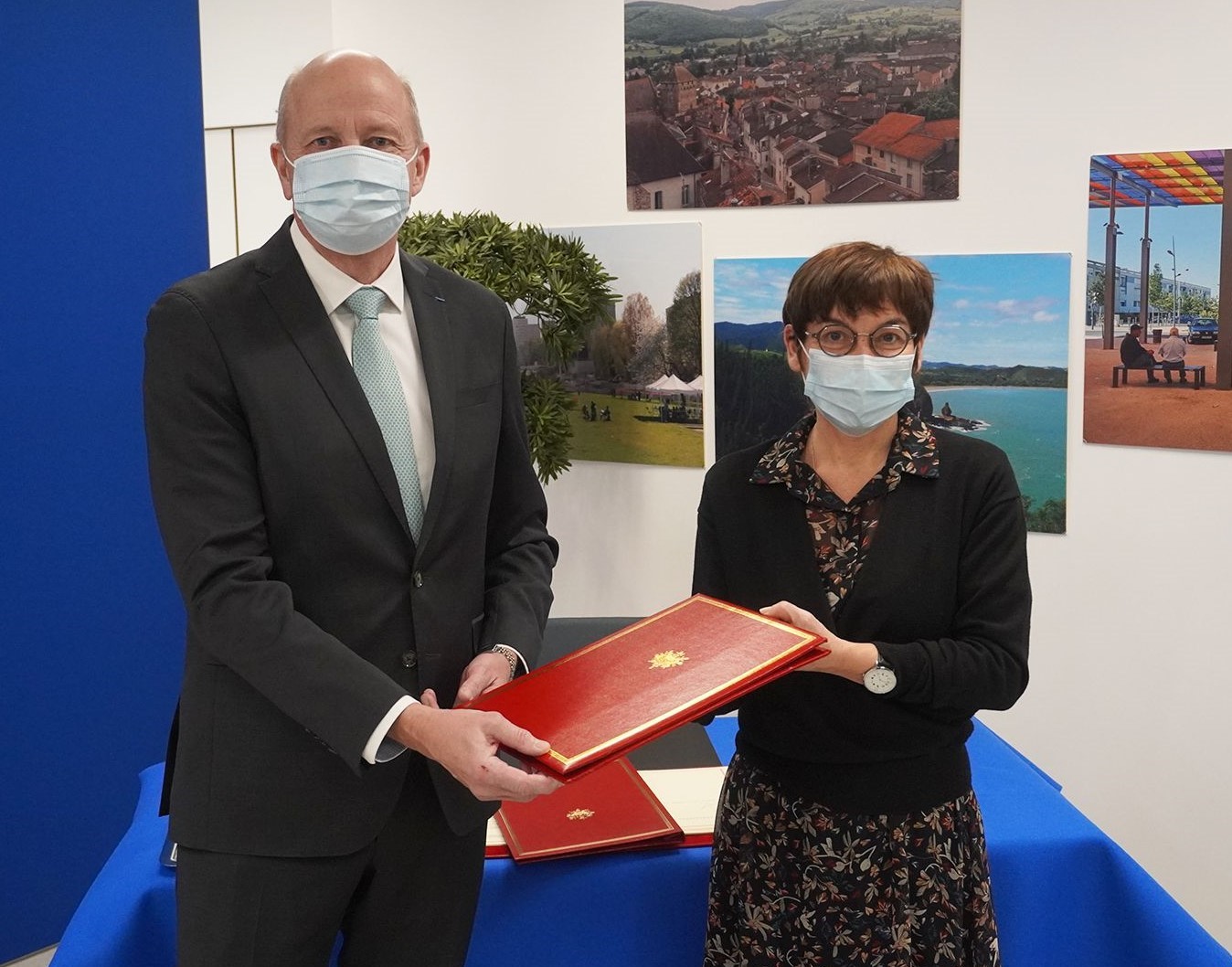 See the speech from the Secretary-General here.

Adoption of the Kuala Lumpur Convention at the Diplomatic Conference held from 25 to 28 February.

Roadmap towards a Diplomatic Conference.

Download here the report from the 3rd Preparatory Diplomatic Conference held in Instanbul, Republic of Turkey, from 12 to 14 March 2019.

Please download here the Invitation letter to National members and Points of contact for the 2nd Preparatory Diplomatic Conference held in Marrakesh, Kingdom of Morocco on 7-8 February 2018.

Roadmap towards a Diplomatic Conference – EN

Roadmap towards a Diplomatic Conference – FR

Roadmap towards a Diplomatic Conference  – SP

In accordance with the Draft Convention text (see below) Article 6.7 Council has approved the Draft General Regulations and Draft Financial Regulations:

Letters about the pre-diplomatic conference to be held in Paris, 18-19 April 2017 are sent to all IALA National Members. Please see below the letters and explanatory note in 3 languages.

The information paper on Change of Status of IALA from NGO to IGO was submitted to IMO 29th General Assembly. It was noted by the assembly without comments.

The General Assembly Resolution directed Council to prepare IALA for a change of status. At its December meeting IALA Council established a Working Group for that purpose.

The new Change of Status Working Group will deliver a high level action plan for the transition of IALA to an IGO and will also finalise IALA’s version of the required Convention text.

The Working Group will meet at least twice yearly, with the first meeting taking place in Madrid on April 9-10, 2015. Assistance will be provided to the Working Group by the Legal Advisory Panel and the Strategy Group.

The Government of France has commenced diplomatic activities and will continue to work closely with Council and the Working Group.

The IALA General Assembly debated the issue of a change of status for IALA at its General Assembly meeting today.
Forty National Members were in attendance (from a possible 77), and robust discussion took place.

Some National Members remained concerned about the identification of risks and their potential impact, whilst others expressed the view that the time is right to move this initiative forward whilst recognising that risk is always associated with change.

National Members were asked to approve a Resolution, which amongst other things directs Council to further consider the preparation of IALA for a change of status. The Resolution was passed by 29 votes to 11. Council will give further consideration to this important project at its meeting later this year.

The full report of the General Assembly is available here.

The IALA General Assembly will determine whether IALA should direct its efforts towards achieving International Intergovernmental Organisation status at its meeting in A Coruna, Spain, next month.  The General Assembly will consider a Resolution on this issue at its first session on 27 May 2014.

The current draft text of the International Agreement and the text of the IALA information Brochure are available via the links provided in the text below.

The group also identified additional benefits that may arise as a result of the change of status.  These documents will be forwarded to Council for out of session approval or noting, following which they will be used to prepare an information package to be sent to all National Members before the General Assembly.

The Report of the meeting is available here.  Further consideration of the draft International Agreement (the latest version is here)  will take place after the General Assembly meeting in A Coruna in May 2014.

IALA National Members are invited to the second extraordinary Legal Advisory Panel meeting, 12-13 March 2014 at IALA Headquarters.  This meeting will consider three issues related to the change of status project – the IALA Constitution, risk assessment and text for a Resolution for General Assembly to support this change. The meeting will also provide for working groups to consider matters relevant to the success of this project. Please see the LAP Ex2 Agenda for further details.

Council remains committed to a change of status for IALA and provided further direction to LAP in regard to matters that will required consideration prior to the General Assembly meeting in May 2014.  Please see item 11.1 of the Council 56 Report.

IALA National Members have been invited to an Extraordinary meeting of the Legal Advisory Panel to work on the text of the International Agreement. Please see the LAP Meeting details. All National members are encouraged to comment on the draft International agreement by 27 September, and to attend the meeting in Copenhagen.